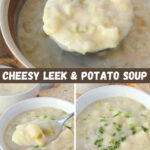 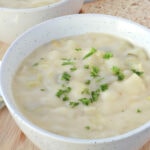 This Cheesy Potato & Leek Soup is my favourite soup! It's creamy, filling and full of cheese flavour. It is everything I'm looking for in a soup! I like it chunky, with the pieces of potato and leek intact, but you could also blitz it into a puree. It's a great vegetarian soup choice, and with a couple of swaps you can make it vegan too.

What's great about this recipe

What you will need

Start by cooking the onion and leeks in some oil and butter. Meanwhile add milk to the flour slowly and stir into a paste.

Add the flour paste, the rest of the milk, the water and the vegetable stock cubes. Also add the potatoes. Bring the mixture to a boil and boil until the potatoes are soft. Take off the heat, add the cheese and salt and stir in.

How should the soup be stored and can it be frozen?

Once the soup has fully cooled down you can store it in an airtight container, either in the fridge for 2-3 days or in the freezer for up to 3 months. It will develop a skin as it cools, and a quick stir will get rid of this. When the soup is stored in the fridge or freezer and reheated, it does thicken up more than when it is fresh. You can add a glug of milk or water as you reheat it to thin it out a bit.

Does this soup have to be served as a chunky soup?

I am a big fan of chunky leek and potato soup, so I always serve it as is, however you can definitely blitz it using a blender to make it into a smoother soup.

Can this recipe be made vegan?

Yes! You will need to use dairy free milk and either omit the cheese, or use a vegan cheese. I regularly make this soup using almond milk. You could also use soy or oat milk. I wouldn't recommend using coconut milk as it could affect the flavour. For the cheese, use a vegan option that melts well. Or you could add some nutritional yeast instead for a cheesy flavour.

*I earn a small amount of money if you buy the products after clicking on the links. You will not be charged anything extra for this. Thank you for supporting Kat's Veg Kitchen! 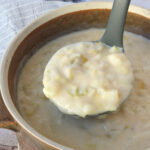 Made this recipe?Share on Instagram with me @KatsVegKitchen or tag #katsvegkitchen!

If you like this, check out more of my Soup recipes! 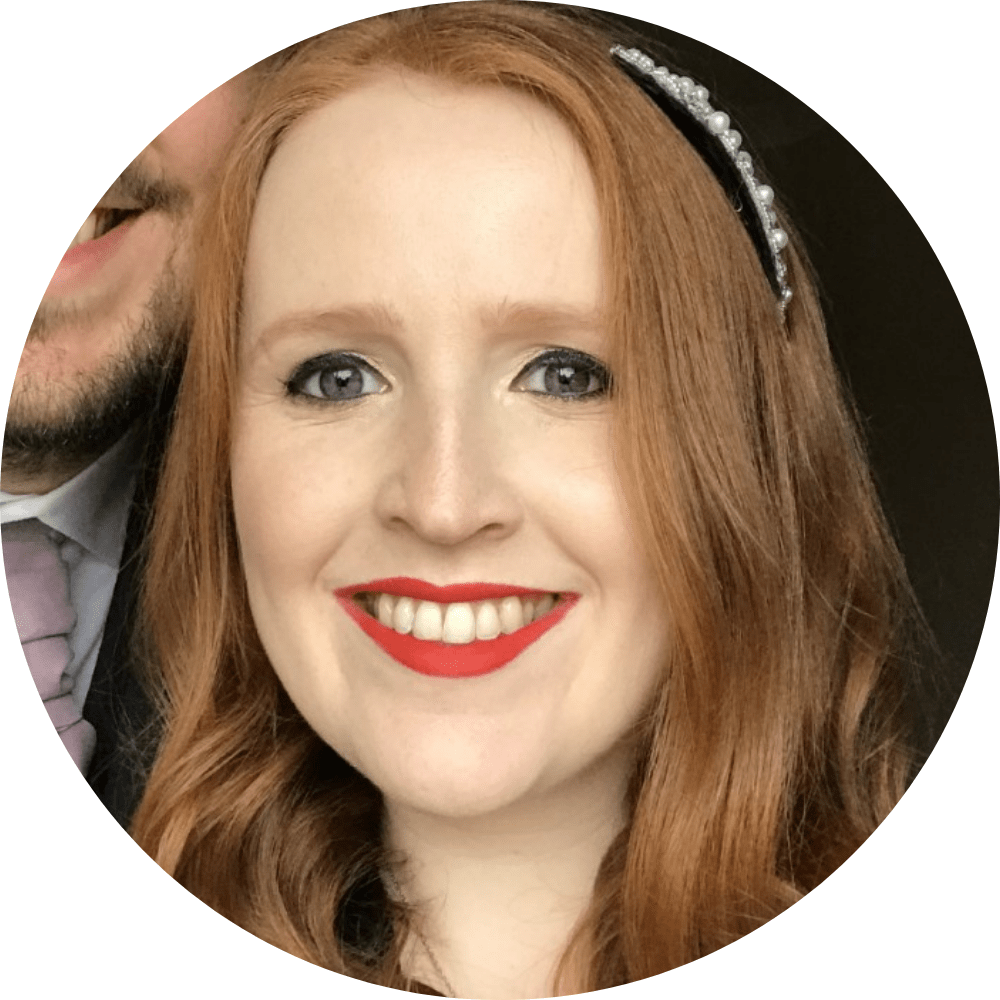 Hello and welcome to my vegetarian kitchen! I’m a food and animal lover who loves to cook delicious vegetarian and vegan food for my family. I hope you’ll enjoy my recipes no matter what your diet – everyone who loves good food is welcome here! Read more... 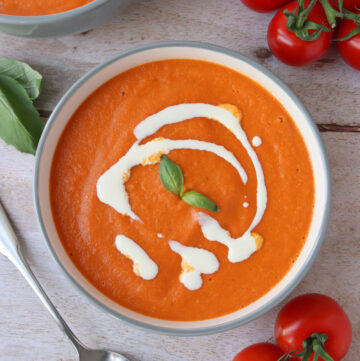 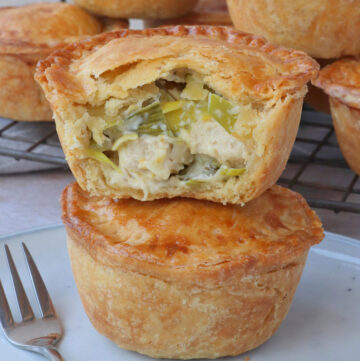 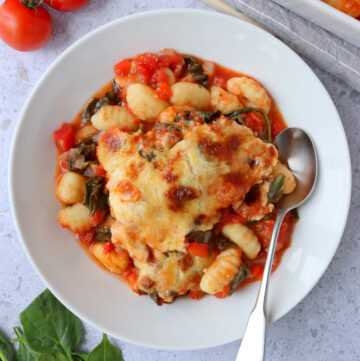 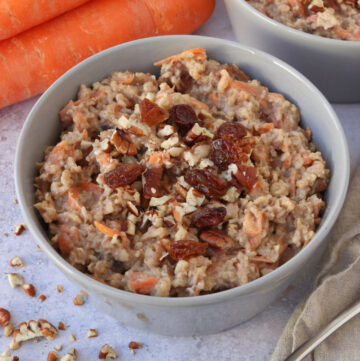 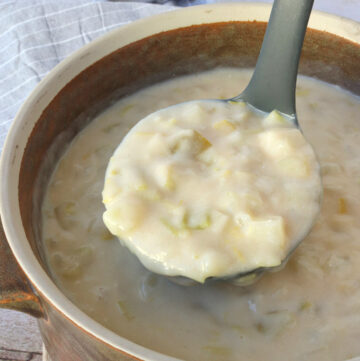 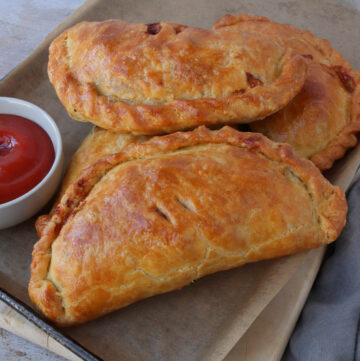 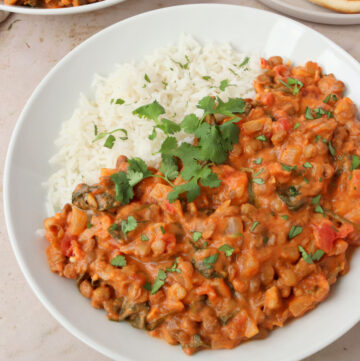